In early 2016 we became the owners of Oakwood Press, the renowned railway and transport publisher founded in 1931. We look forward to nurturing this great historic railways and transport imprint and developing it further. Oakwood currently have about 225 titles in print and we hope to bring a number of their titles currently out of stock back into availability. We will also be publishing several new Oakwood titles this year. More information soon!
page 1 of 17  …
… 246 items total 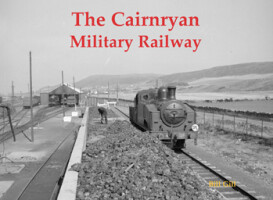 The Barnstaple and Ilfracombe Railway

The Witham to Yatton Branch – The Story of the East Somerset Railway and the ...

Rails through Connemara – The Galway-Clifden Railway

From Hereford to Three Cocks Junction — The Hereford, Hay and Brecon Ra... 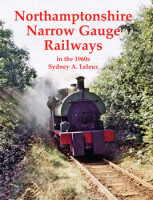 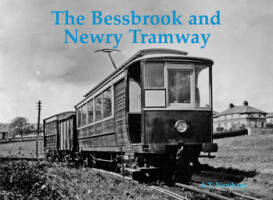